The Oriental Shipwreck is probably the most visible shipwreck along the Outer Banks.

You can see it at the beach across from the Pea Island National Wildlife Refuge Visitors Center.  Perhaps 150 yards offshore, is a smokestack and a round metal structure attached to it. That is the visible remains of the USS Oriental, a Union Army supply ship.  The rest of the ship lies, perhaps 20’ or 25’ beneath the surface.

It’s unclear why the ship ran aground that night. The Oriental, built in 1861, incorporated the latest in ship design. It was capable of handling a spring storm. One account in a Pennsylvania newspaper (the Delaware County American) quoted an officer on the ship claiming the accident could be “… attributed to the pilot sleeping at his post.”

The Oriental’s captain, Benjamin Tuzo felt the compass recalculation was the cause of grounding. Compasses at the time were magnetic.  When a steel hulled ship left its port, the ship’s compass had to be calculated to account for the pull of the metal in the hull. “I wish they had left my compass alone,” Tuzo was reported to have said according to the Oriental History Museum in Oriental, NC. A number of reported incidents of compasses incorrectly calculated gives credence to Captain Tuzo’s concern. Whatever the reason may have been, at 11:55 on the night of May 16 1862, the Oriental ran aground off Pea Island.

Much of its cargo was thrown overboard hoping to refloat the ship. Other ships tried to free it. Nothing worked and it became the Oriental shipwreck.

The Oriental had been built in 1861 in Philadelphia for the Nuevitas and Cuba Steamship Company. A sleek 202’ ship boasting a screw propeller.  This was a much more efficent design than the common paddlewheel.  The ship was for use in the sugar trade with Cuba. But when the Civil War broke out, the US Government insisted the Nuevitas and Cuba Steamship Company allow the the government to lease the vessel. The government knew the ship was state of the art and paid a premium for its use—$1000 per day. In modern dollars, that’s between $25,000 and $26,000.

The first government run was an uneventful trip Key West, a hotbed of Yankee sympathy in the deep South.
On its second voyage, he Oriental left New York on May 15, 1862 bound for Port Royal, SC. Confederate forces had recently been driven from the city. On board the ship was General Rufus Saxton, Army Quartermaster. Although he had not yet made his mark in recruiting freed enslaved people into the army, a number of accounts suggest that was his mission in May, 1862. However, it was not until November of that year that he was able to field a fighting force of freed men. Also on board were considerable military supplies—food and ammunition—as well as 30,000 letters.

Fortunately, there was a truly heroic deed that may have saved the lives of the passengers and crew of the Oriental shipwreck. “W.J.A. FULLER, Esq., of New-York, went 65 miles in a storm in a canoe across the (Pamlico) Sound, to Fort Hatteras, for assistance, which, by his energy, was obtained,” the New York Times reported on May 22, 1962. Unable to refloat the ship, the crew and passengers were transferred to another ship. Most returned to New York City. There was no loss of life, unlike almost all other Outer Banks shipwrecks.

Driving down NC12 towards Rodanthe, you’ll see the visitor’s center about five miles south of Oregon Inlet.  Cross the street and look straight ahead.  The smokestack of the Oriental will be visible a couple hundred yards offshore. 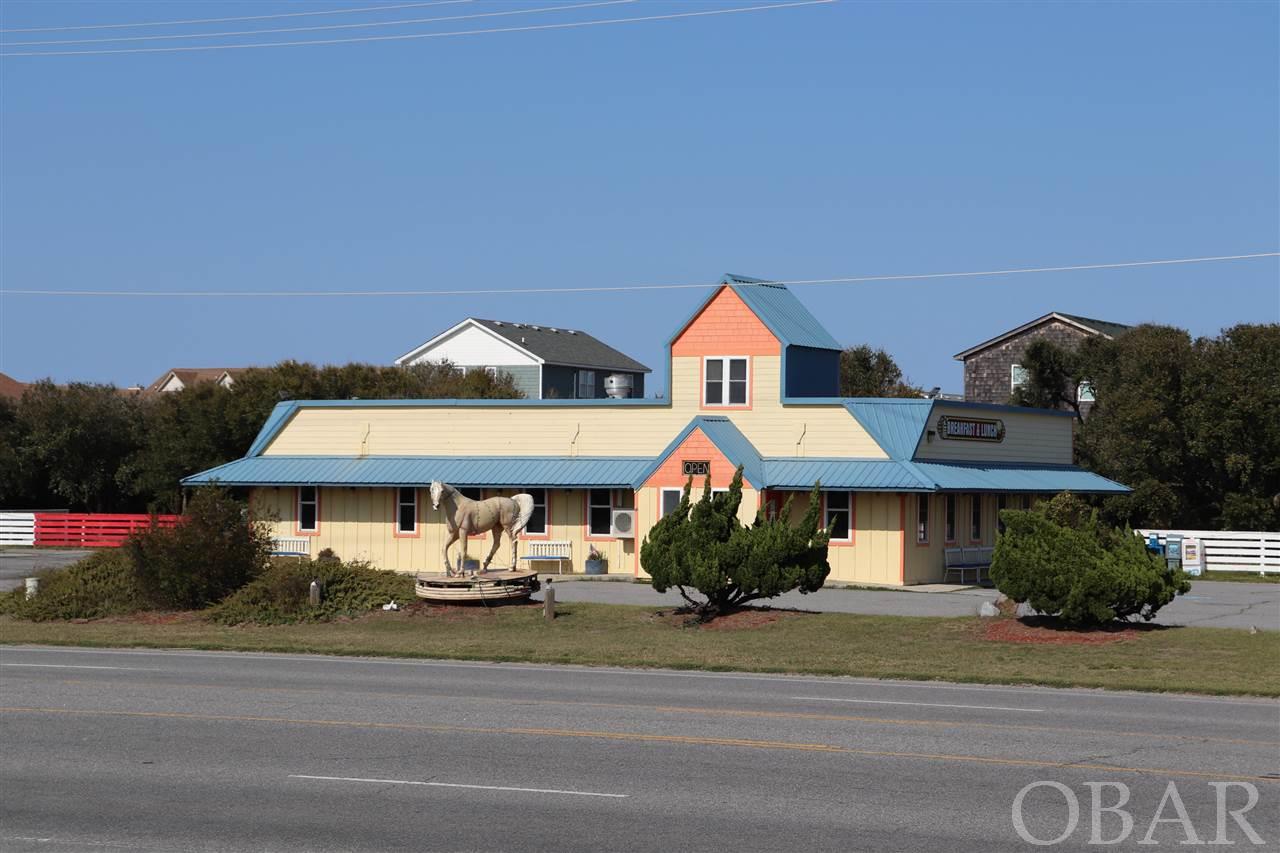